Will the Rogue River have water in 2015? 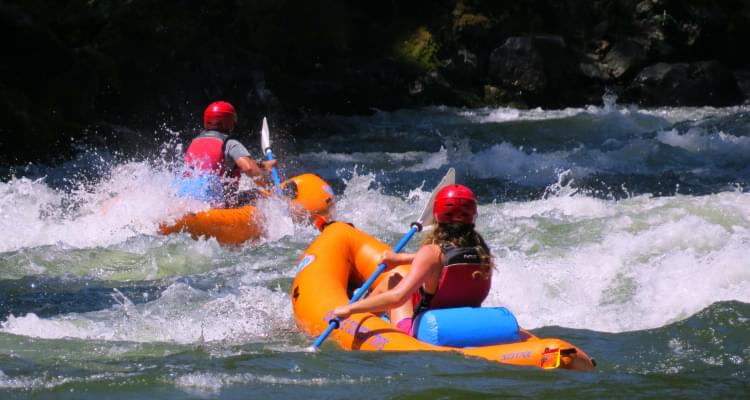 As summer rounds the bend and the sun begins to rise on another river season the phones have again started ringing with vigor. Folks wanting to ensure summer does not float by without a river trip are making their reservations.  In those calls we have noticed one commonality, namely: a concern regarding expected water levels on our beautiful Southern Oregon rivers.  To address this concern bluntly and simply, let me say this: we are excited about river flows for this summer on the Rogue, Klamath, and North Umpqua Rivers.  All evidence is pointing towards an incredible summer with ample water to run world-class river trips. The predictable response to this is, “How can that be when all we see on the news is drought, drought, drought and no snow, no snow, no snow?” First, in the basins for these three rivers we are not in a water shortage. As of today, the Rogue River basin is actually at 93% of normal in total precipitation and the Klamath River basin is at 98%!  So while the precipitation has not come in the form of snow, we are in fact experiencing a healthy water year. Second, these three rivers all have ample water storage capabilities outside of snowpack.  Each river has a series of reservoirs for this purpose. Lost Creek Lake on the Rogue, for its part, is at 77% of capacity—and all indications are that it’s going to fill.  What’s more, one of the primary mandates for Lost Creek Lake’s water release schedule is that beneficial river flows be maintained for normal and healthy fish migration—and this water release schedule—to benefit the fish—happens to coincide with when we need water for rafting and kayaking. So we are looking at great flows on the Rogue River, all summer long. Third, in addition to the reservoirs, the volcanic nature of the cascades makes them extremely effective aquifers that “soak up” the rain water and store it for summer release into the Rogue, Umpqua, and Klamath Rivers. (Click Here and read a summary of an interview with two southern Oregon authors describing the southern cascades aquifer.) Ultimately, we would love to see more snow in the mountains of Southern Oregon.  The lack of snow is consequential and even damaging for many people and industries. As an example, our friends over at Mt. Ashland are having their end-of-season party without the lifts running (It's going to be a great party with live music so go have fun and get your 2015/16 season pass!). 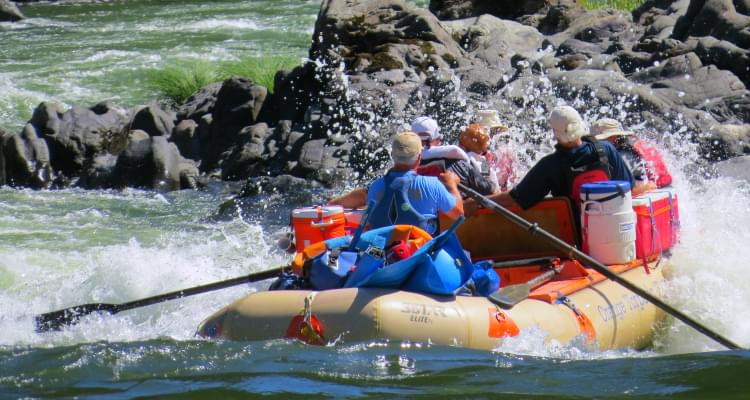 In sum, the lack of snowpack this year is absolutely worth a conversation, but the rivers of Southern Oregon are in good shape. We have had an average year in terms of precipitation (which is great!) and with that our rivers are more drought proof than those in other, even nearby,areas due to our reservoir system and unique natural aquifer. So forget what you’ve heard. Rafting this summer in southern Oregon is going to be just as great this year as it is every year. If anything, the concern should be booking your trip before the spots fill!   Author 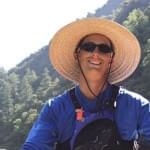 Erik Grew up in Southern Oregon with his first river trips on the Rogue River starting around age six months.  Erik is an avid boatman, kayaker, SUPer, and parent working to introduce his kids to the river.