River guides are notorious storytellers. And whether they be true or tall or somewhere in-between, the stories we tell about the river are a part and reflection of our own story. They are a part of who we are and we will be. (Deep water, brother...)

So, in this spirit of storytelling and in homage to rivers everywhere, we've asked our guides to recall a notable "first" paddling experience, broadly defined, and to tell a story about that experience. 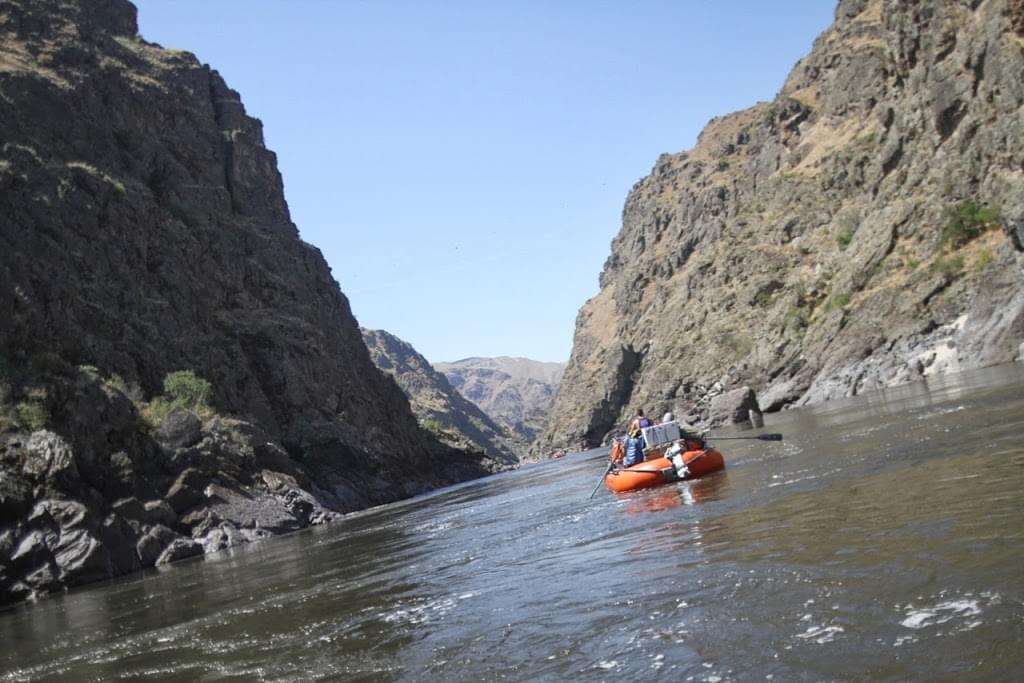