River guides are notorious storytellers. And whether they be true or tall or somewhere in-between, the stories we tell about the river are a part and reflection of our own story. They are a part of who we are and we will be. (Deep water, brother...)

So, in this spirit of storytelling and in homage to rivers everywhere, we've asked our guides to recall a notable "first" paddling experience, broadly defined, and to tell a story about that experience.

Return to the River of No Return

I am not exactly sure when my fascination with wildlife and nature began--could’ve started while exploring the Oregon Caves, rafting down the river with my and Travis Tocher’s family or even while stuck in LA rush hour traffic heading to Disneyland. However, I do know that the outdoors, especially the simple view of rocks and water, has become a significant part of my life. The river, for its part, has become the bloodline of my life.
I started with Orange Torpedo Trips in June of 2008. At the time I was only able to work part-time due to another job at a local mill. Throughout that summer I would listen to the stories (whether true or tall) about the magnificent Main Salmon River, the River of No Return. 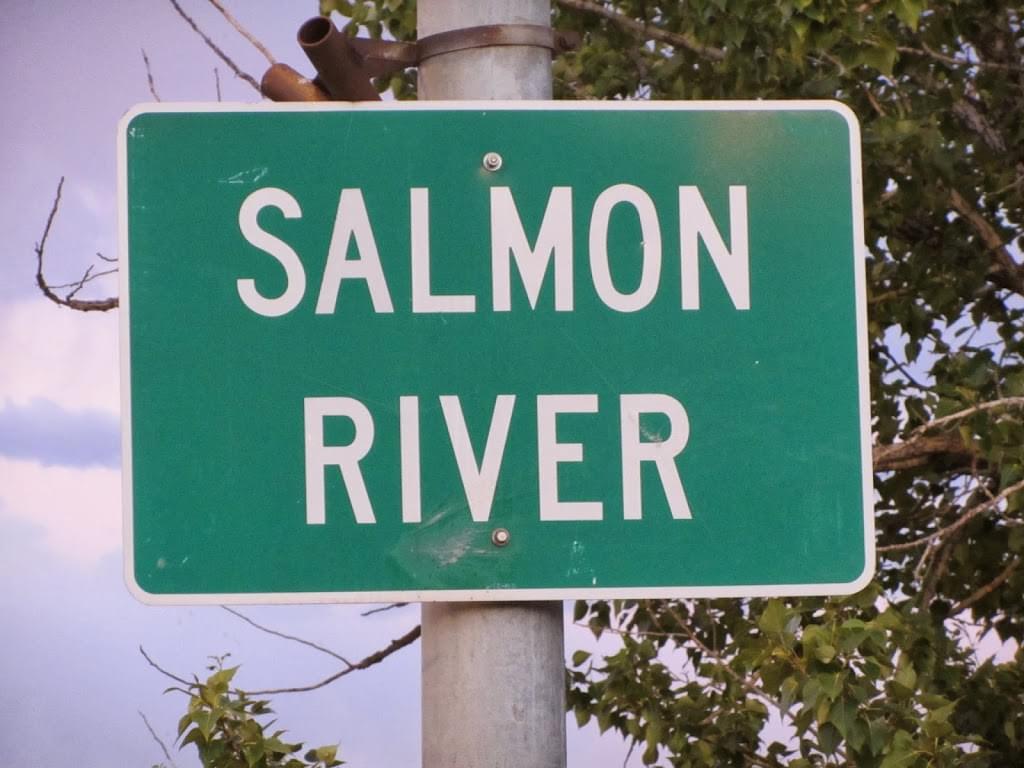 “We can’t choose the times we live in. We can only try to change the way they are a little while we are here...Men come and go; they talk about my this, my that, my land, my part of the river, my range, my crops, my town. The truth is it never belongs to any of us. It can’t. Man can never claim the land, but the land always claims man in the end.”