River guides are notorious storytellers. And whether they be true or tall, the stories we tell about the river are a part and reflection of our own story. They are a part of who we are and who we will be. So, in this spirit of storytelling and in homage to rivers everywhere, we've asked our guides to recall the first river they paddled and to tell the story of that experience. For this, our first installment, 43-year veteran OTT guide Mike Slagle (A.K.A., The Great One) recounts his experience traveling to Nepal and there running his first river outside the US: the Sun Kosi.

My First River Trip (Outside the US) 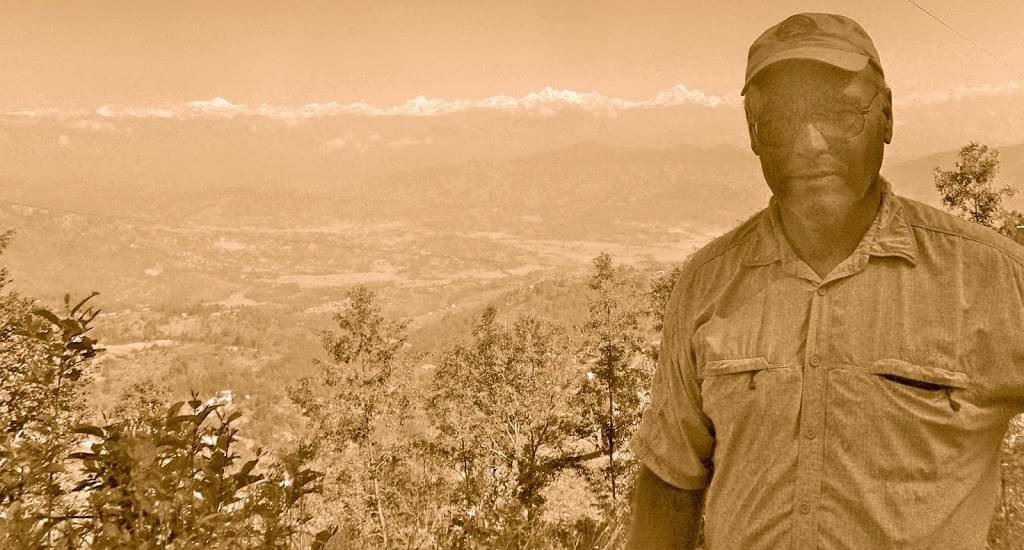 The Great One & the Himalayas en route to the Sun Kosi

Maybe I'm told old for this, I thought. 62 years old, cramped into an uncomfortable airline seat 38,000 feet above the Pacific, headed ten-thousand miles to paddle a river in Nepal that I had as yet only read about. A full day later, after a sleepless night in the Singapore airport, I walked out the front door of the Kathmandu airport into a world I had no idea existed. 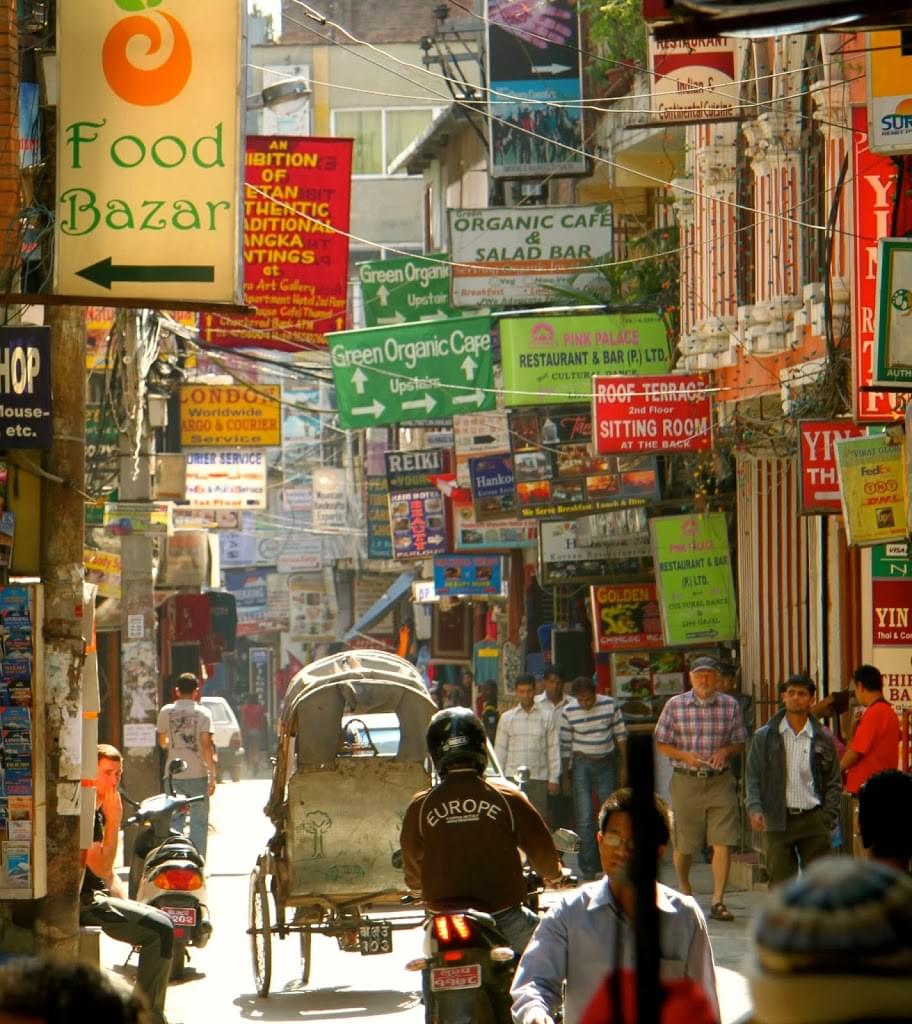 Kathmandu is an incredibly crowded, dirty, noisy, but also incredibly alive place. Our hotel in Thamel, the tourist district, was small but comfortable. All the shopping, eating and sightseeing one could want was within easy walking distance down narrow streets and alleys. Driving rules dictate driving on the left, but as we soon discovered, that is only a suggestion. As long as you use your horn, you can do anything you want!Following two days of exploring and absorbing the sights associated the ancient Hindu and Buddhist cultures of the Kathmandu Valley, we three guides welcomed our guests, and after a day spent with them on a guided tour of key sights and sites in-and-around Kathmandu, we departed for the river. 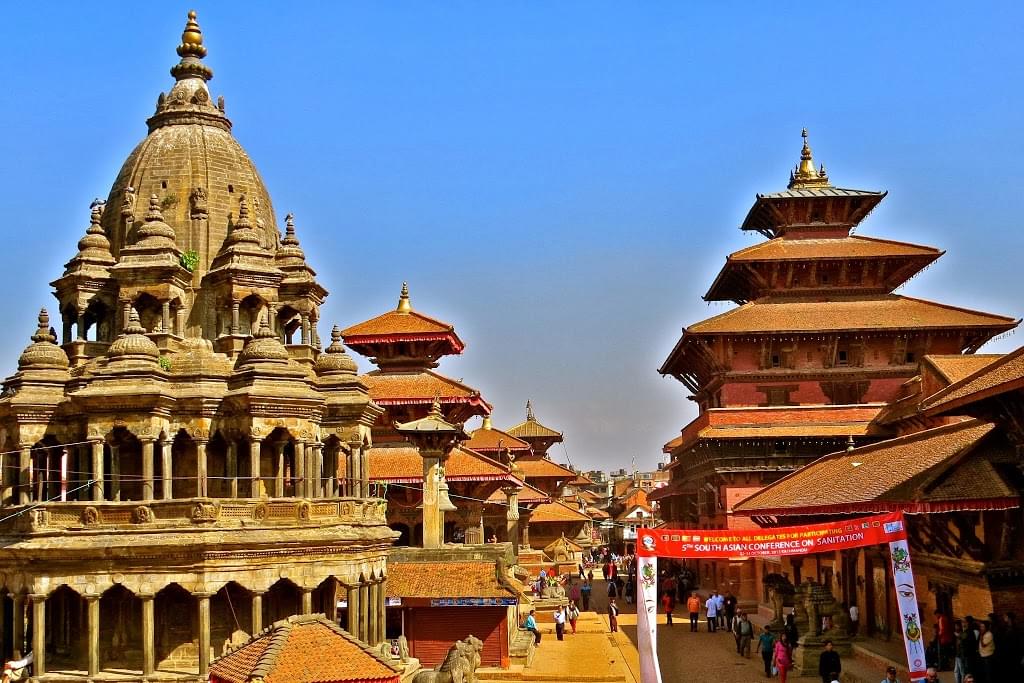 The Ancient Kingdom of Patan

After a three-hour ride to the put-in, we were on the Sun Kosi.  The river flows through a beautiful forested canyon that is not the typical wilderness we in the West are accustomed to. The scenery is tremendous, the river beautiful and the rapids exhilarating. The chief difference, then, between this wilderness river and those in the West is that people live and work along the Sun Kosi. 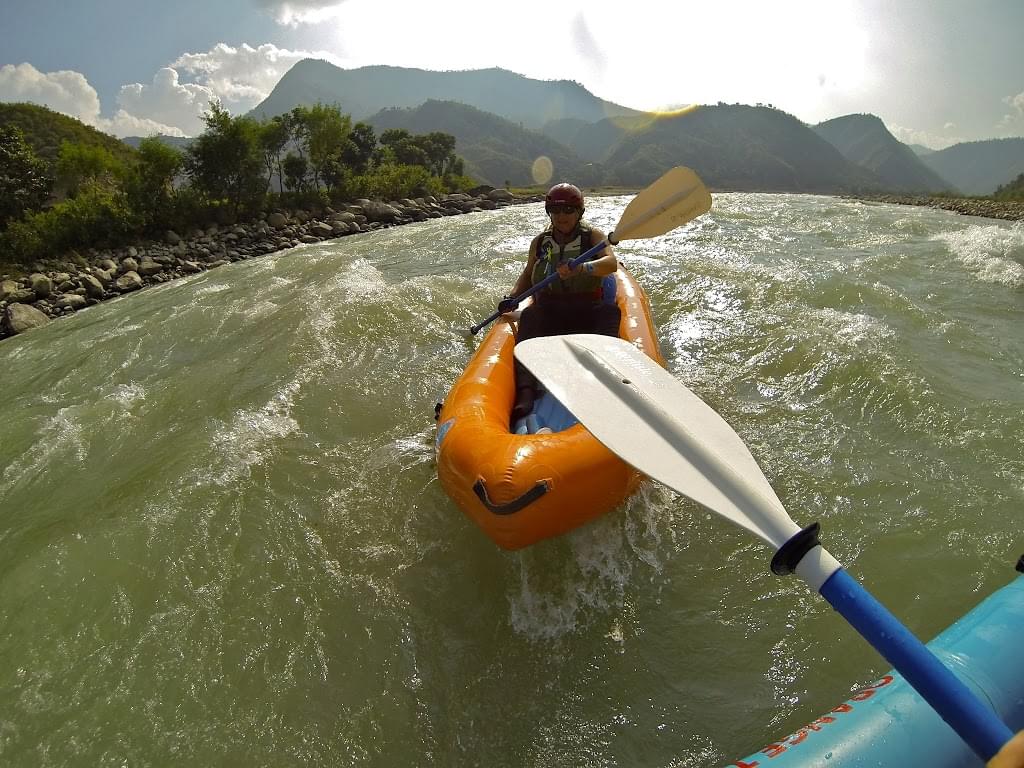 The "River of Gold" flows eastward through central Nepal,  collecting tributaries from the Himalayas on its way to the Ganges near the Indian border. The steep, heavily forested gorges conceal numberless villages, homes and trails. Each night at camp, visitors (mostly children) would appear from out of the jungle and inspect our camp and equipment. A smattering of English and a lot of sign language led to Nepalese names being written in journals and Nepalese children sitting in Orange Torpedos. Each day on the river we drifted under suspension bridges that held a constant flow of people. Water buffalo herded by young children were a common sight along the riverbanks. 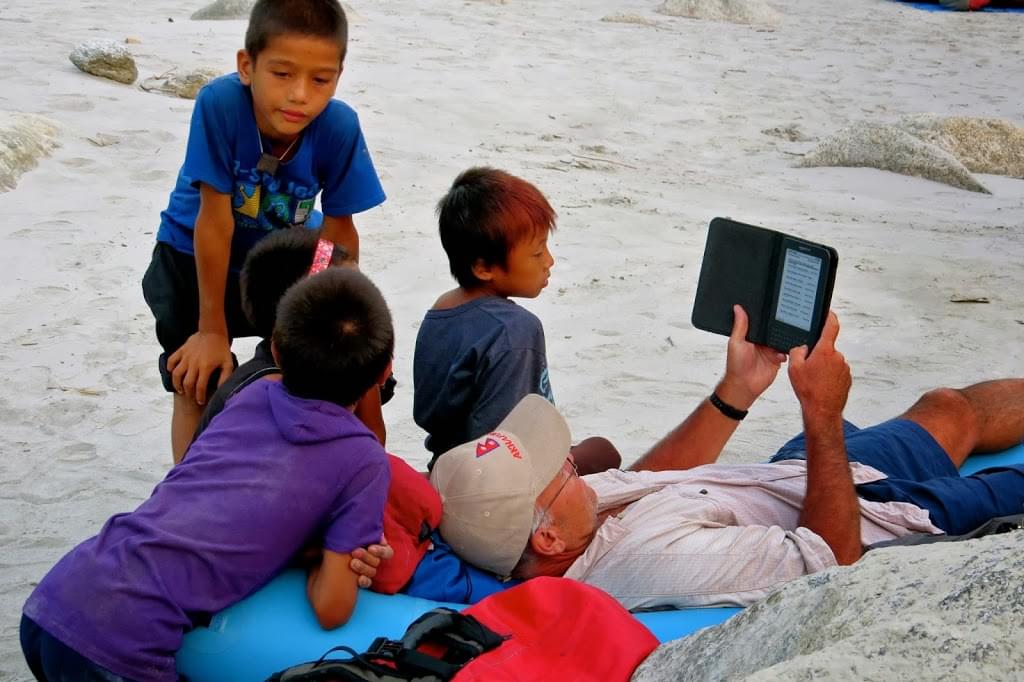 Mike reads his Kindle, not so much to as in the company of some local Nepali boys.

The Sun Kosi is a large river. We estimated the flow at 15,000 cfs at the put-in and 30,000 cfs at the take out.  As such, the majority of the rapids came at points where the river, constricted by debris flows, piled up on itself in series' of huge breaking waves; a paddler's dream come true, and one which our guests--John, Dave, Mike and Laurie--handled well. Even the swims were safe, if sometimes a bit longer than desired. 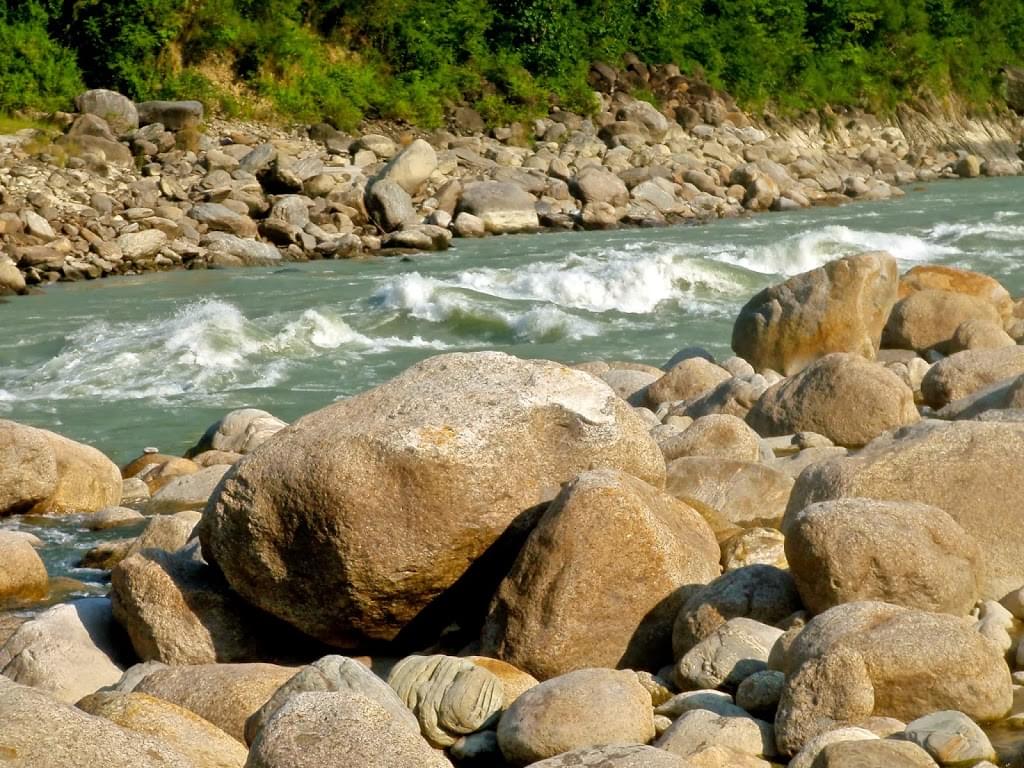 Too soon, we were at the last night's camp near the triple confluence of the Tamir, Arun and Sun Kosi. A short float the next day followed by a flight back to Kathmandu and it was time to return to the world. In the end, I found that I was not, as I had questioned, too old to run a new river ten-thousand miles away. Nor did I feel the weight of my years working against me as I paddled the many and huge breaking waves in Class IV rapids, though their names--Hakapur, Rhino Rock and the Big Dipper--are forever etched in my memory. This I know: I will go back. If you would like more information about rafting or kayaking Nepal's Sun Kosi River with us in 2014, or to learn more about international trips like it, email erik@orangetorpedo.com or give us a call at 541-479-5061.